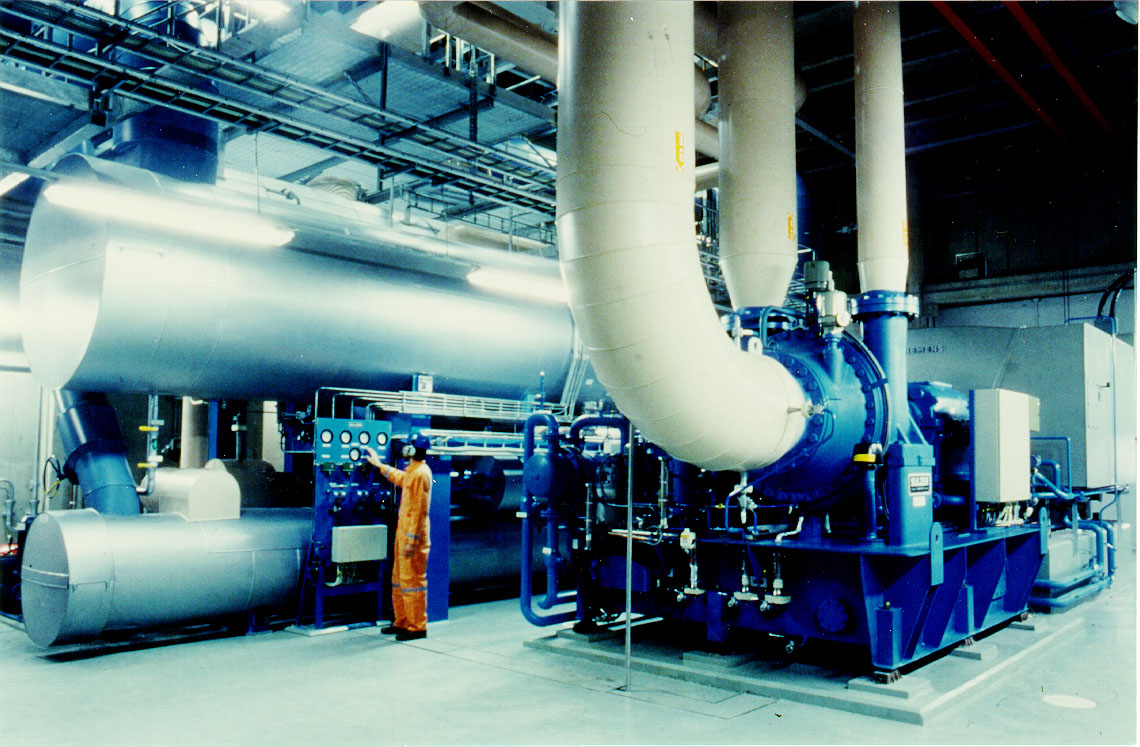 fully committed to the heat Transition

More than half of the final energy demand is for heat. This makes the conversion of the heat supply to renewable energies one of the greatest challenges of the energy transition. But an ambitious heat transition is essential for climate protection. With our team, we actively help shaping it.

always a step ahead

In the future heating system various technologies will function smartly connected. We worked on a large number of individual components as well as their interaction at an early stage and pool specialist knowledge in our team, for example on the topics of large-scale heat storage, seasonal heat storage, heat pumps, waste heat and biomass. This makes us a partner who thinks in terms of cross-technology concepts.

Many of our proposals for the heat transition, which seemed radical just a few years ago, are now mainstream. That confirms our work – and motivates us. We always aim to be two or three steps ahead for our customers.

We support municipalities, utilities and the housing industry in the development of concepts and strategies (economic, technical, regulatory) for the transformation of fossil district heating to renewable heating. We also provide advice to all other stakeholders in the heating market, for example with market and policy analyses, risk assessments for large-scale projects with solar thermal energy, on the topic of guarantees of origin for green heat and on all aspects of planning renewable heating networks.

In a wide range of projects, we have investigated the technical, ecological and economic aspects of a grid-connected heat supply and implemented innovative solutions – especially at the neighbourhood level, both for existing and newly built neighbourhoods. The focus is always on integrating the renewable energy sources available at the location in order to realise an economic and sustainable energy supply.

Large heat storage facilities in district heating networks are a central component of the future energy system with high shares of fluctuating energy sources. But which storage type is best suited for which location and how can storage facilities be operated most economically? With a broad understanding of technology, also for the latest storage types such as earth basin or aquifer storage, we create concepts tailored to the individual case and give recommendations for the appropriate design and optimisation of operation.

Up to now, waste heat from industrial and commercial processes has been used far too rarely. We offer a wide range of services in this field: we investigate waste heat potentials, analyse possible projects with their specific risks and costs, evaluate possible waste heat prices and develop policy instruments to further lower the many practical hurdles for waste heat utilisation.

Heat transition is more than the sum of individual decisions made by building owners to renovate their buildings to make them more energy efficient – its success depends to a large extent on a planning approach in the municipalities. We support municipalities that want to establish an efficient heat supply based on renewable energies in the long term and in a targeted manner within the framework of strategic municipal heat planning.

Since our founding, heat policy has been at the core of our activities. In numerous projects and studies for ministries, the Federal Environment Agency and associations, we have developed and evaluated proposals for improving the regulatory framework for efficiency and renewable energies in the heating sector. One focus of this is district heating policy.

Neustadt in Holstein will soon be known not only for its attractive location on the Baltic Sea coast, but also for a milestone in renewable heat supply: The first seawater heat pump in a heating network in Germany is being built in the “Hafenquartier” – a beacon project with innovative impact and pilot character for the transformation of heat supply in other cities and communities in coastal locations.

As part of the redevelopment of the harbour’s west side into a high-quality quarter, the city is taking the opportunity to realise a climate-friendly heat supply with a high proportion of renewable energies.

The core of the project is heat generation by a seawater heat pump. It will be integrated into a new local heating network with further generation plants, heat distribution network, information technology and an old grain silo, which will be given a second life as a heating centre.

Hamburg Institut has accompanied the project of Stadtwerke Neustadt in Holstein from the beginning: starting with the feasibility study, through approval, to advice on funding. The project receives funding from the Federal Environment Ministry under a funding guideline of the “National Climate Protection Initiative”.

“The large-scale integration of renewables into the district heating system is an essential component of the energy transition. For a long time, we did not only receive praise and cheers for this conviction. That’s why we feel all the more confirmed today by the significant rethinking in the market. The niche is becoming a broad application.”

DID WE SPARK YOUR INTEREST?

Conferences, lectures, workshops, trade fairs - the team of Hamburg Institut is looking forward to meeting you in person and exchanging ideas with you. We will inform you here as soon as new dates are fixed.

We inform you around four times a year about thetopics and projects that motivate us.